Safram establishes itself as an environmentally responsible forerunner with the acquisition of a new hybrid truck for its Rhône-Alpes network. 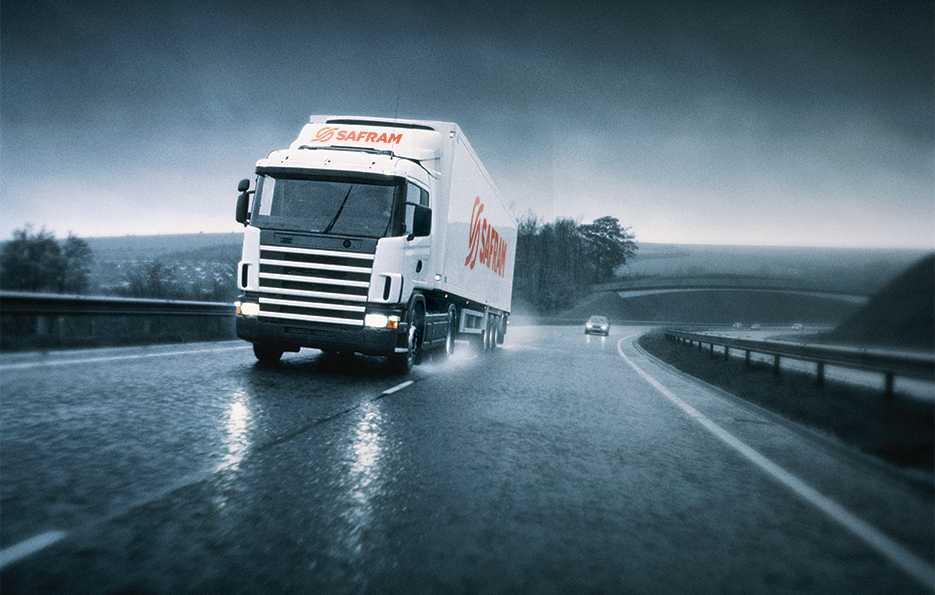 The European RFT scene is marked by a quite widespread decline in trade done by France and the other EU countries. The fall in business volumes affecting carriers under the French flag – which is being replaced by third country flags – highlights the need to expand their area of operation to new horizons. Safram is a major player in this segment, and operates in an extensive network of destinations right across Europe.

A leading position maintained
Despite the fall in business of the French flag carriers, both domestically and with the other countries in Europe, they continue to rank among the top 5 best performers. Countries such as Germany, Poland and Spain maintain the leading positions in the rankings. Note that Polish flag carriers are continuing their growth at home and their international expansion.
On the whole, carriers under the French flag have recorded a drop in their share of the European RFT market, which incidentally is shrinking compared to previous years. Thanks to a slight upturn in trade taking place between France and the Netherlands, this decline in business was felt less in 2012. Indeed, an increase of 11.1% was achieved.

The sector of business favoured by French carriers
Nearly 30% of the trade carried out by the French flag carriers relates to the transportation of raw materials. Goods such as natural gas, coal, various ores and refined petroleum products transit via these carriers. Other raw materials as well as waste are also transported to destinations or from some European countries.
The share of the French flag carriers in the transportation of agri-food products remains small, around 10%. Consolidated goods account for a significant proportion in the trade, but the French market is also declining, be it in terms of incoming or outgoing goods.

Safram, keeping an eye on market changes
Mindful of all these variations in its segment, Safram continually strives to offer a high-performance logistics service. With certain control of all its domestic and international routes, Safram allows companies to contribute to the growth in business of the carriers flying the French flag, both cost-effectively and with a much appreciated quality of service. 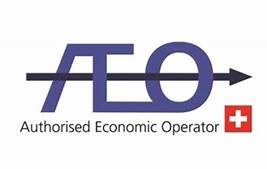 Germany : HGV toll to be applied in the entire federal roads network with effect from the 1st of July 2018 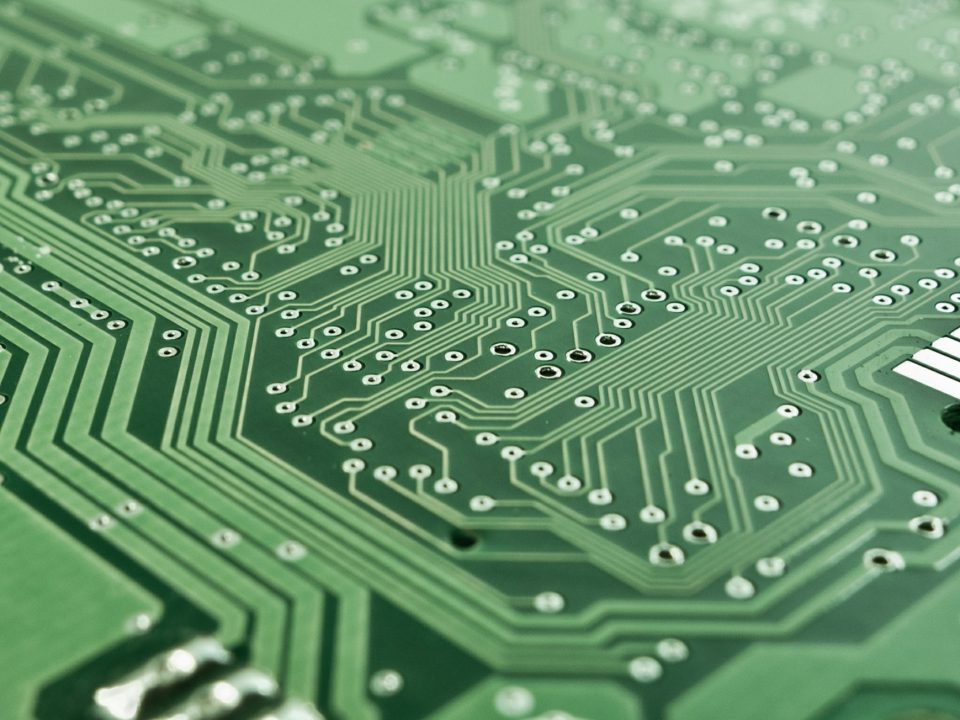 Many new modern trucks in a row driving towards the sun at idyllic sunny day. Fast blurred motion drive on the freeway. Freight scene on the motorway near Belgrade, Serbia.

Through no fault of its own, the road transport industry will see its costs rise in 2018