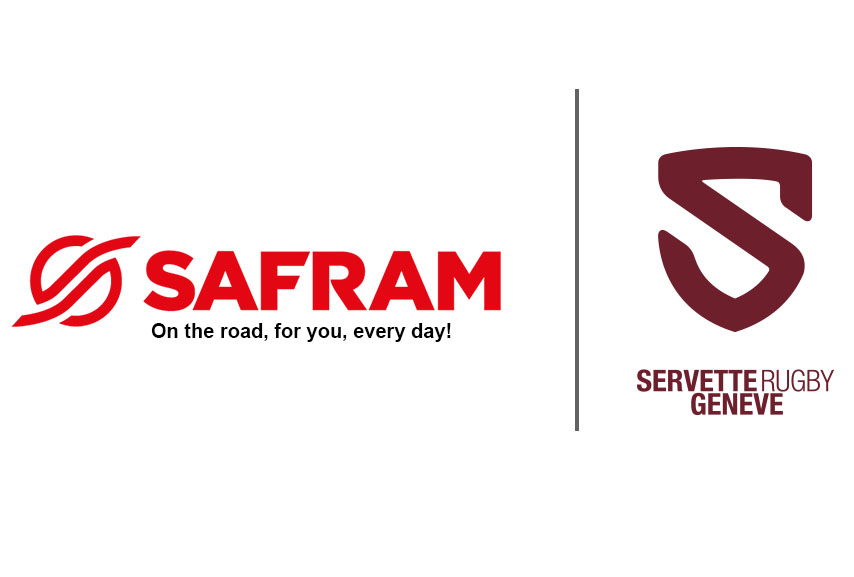 Servette Rugby Club is on course for great honour – on the 8th of April the team gained promotion to the big league by joining the clubs playing in the 3rd division of the French Rugby union championship (a.k.a. Fédérale 3). The club has dreamt of this success ever since its renaissance 6 years ago.

By becoming an official sponsor of the club’s first team we have become a part of the remarkable rise of the club, established in 1890. The fact that two of our employees play for the club fires us up with all the more enthusiasm. SAFRAM has already supported sporting adventures passionately for many years. We share rugby’s values of team spirit and fair play and wish Servette Rugby Club de Genève all success. 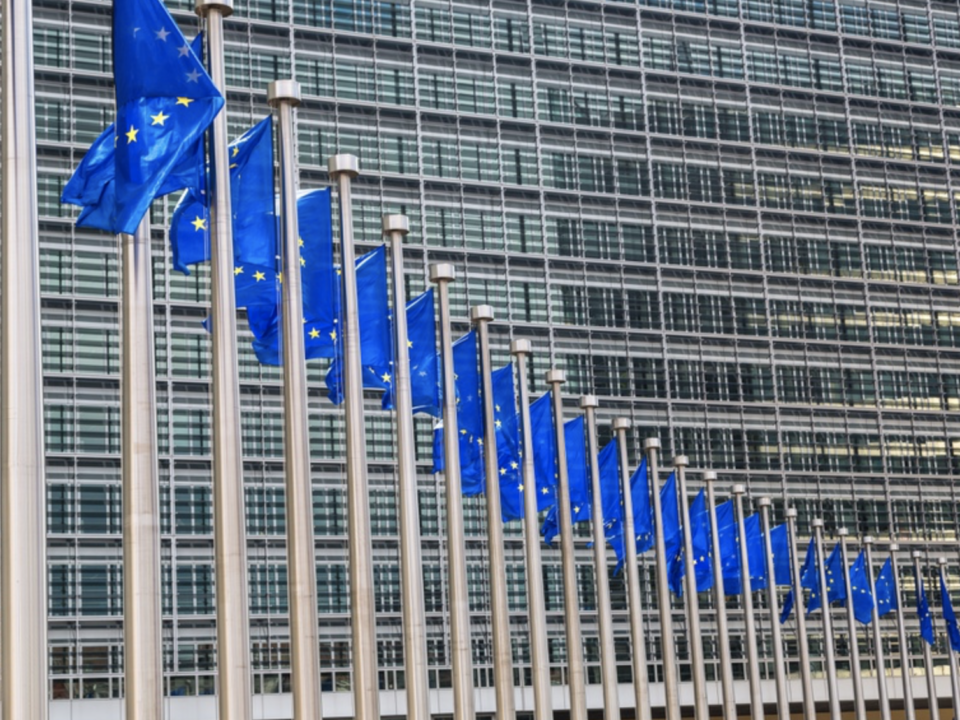 Brexit : SAFRAM in the starting blocks