KEEP CALM AND BREXIT ON ?

All of SAFRAM’s French agencies are now AEO certified

SAFRAM and the transportation of wine: a unique expertise 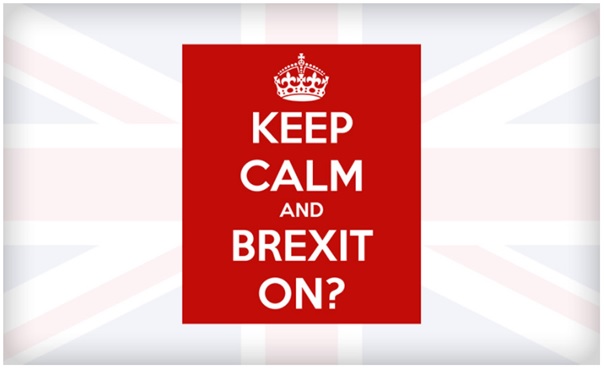 Since the United Kingdom left the European Union on the 31st of January 2020 after 47 years of union, the two parties have engaged in intense discussions to define the new framework of their relations and to conclude a free trade agreement by the end of the transition period, which ends on the 31st of December 2020. With less than 70 days to the deadline, the horizon remains, to say the least, full of uncertainties over the hypothesis of a “no deal”, which could disrupt supply chains.

In this context of questions, SAFRAM is mapping its course to better prepare to support its CUSTOMERS. We have already implemented a concrete action plan to help our customers manage this transition phase, namely:

Our organisation is also supported by daily shuttles (round trip) between London, Lyon, Paris, Basel, Düsseldorf and Geneva. We are always available to advise our customers and help them anticipate possible waiting times to optimise their flow of goods.

In the event of non-agreement or non-extension, we are anticipating scenarios of delays when crossing borders in both directions. Despite the lack of visibility and the uncertainties, SAFRAM is committed to doing everything possible to minimise the risks associated with the future situation and help its customers to pass through this turbulent time as calmly as possible.

We will come back to you as soon as we have more information on the results of the negotiations between United Kingdom and the European Union.
In the meantime, we remain at your disposal and are all ears for any questions you might have.

KEEP CALM and bring Brexit on ! 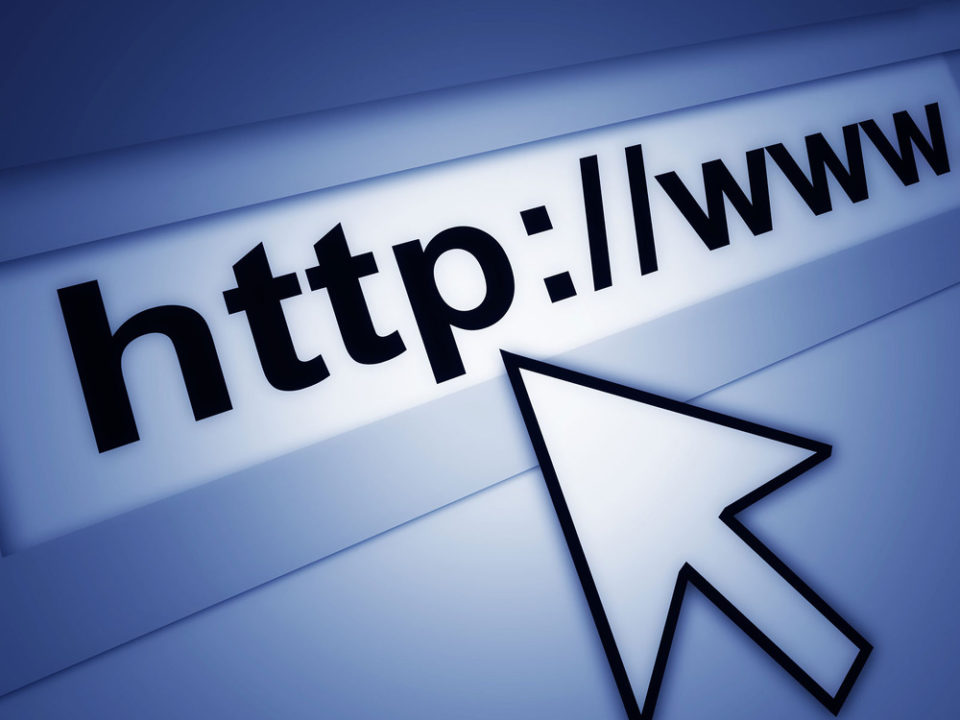 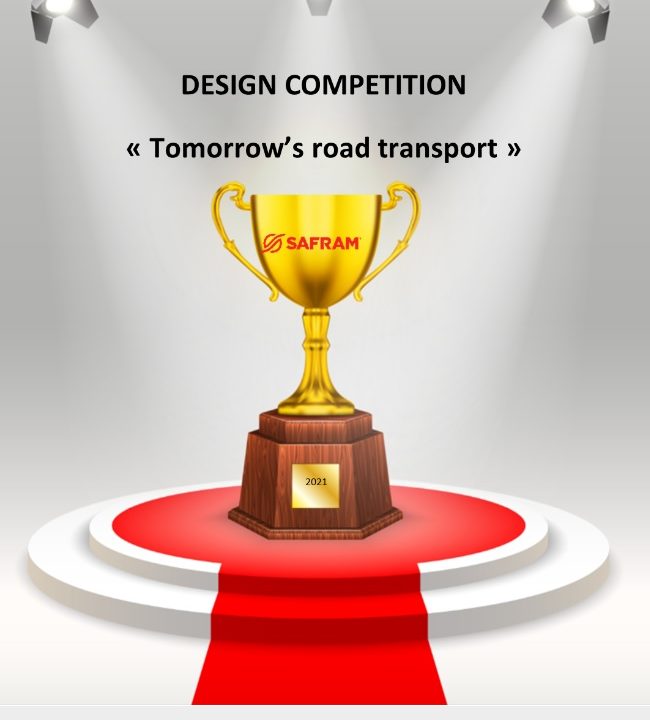