The amount of the heavy goods vehicle levy has changed 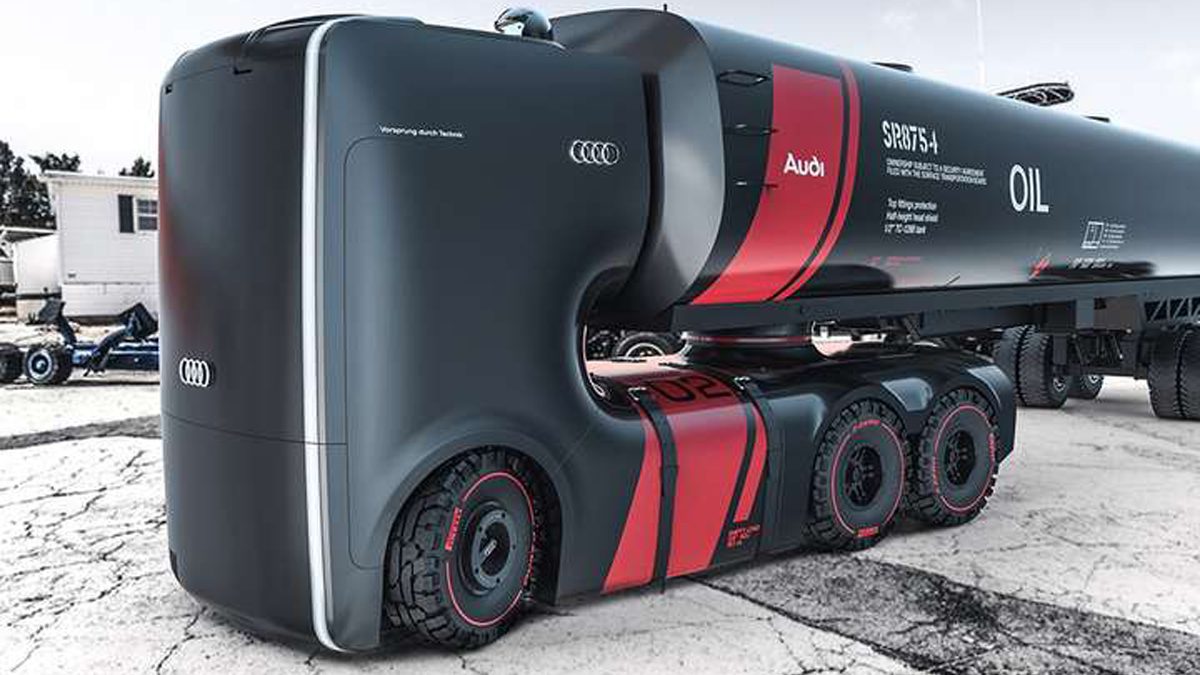 It’s new! The rates for vehicles subject to the levy on heavy goods vehicle traffic (for HGV levy-related services) are set to change on 1st January 2017. Here’s why.

The Federal Council has set new rates for vehicles subject to the levy on heavy goods vehicle traffic. They will come into force on 1st January 2017. With this step forward, the transfer of goods from road to rail to transport them through the Alps will be able to be implemented. This decision was taken by the Federal Council in 2015!

What is the HGV traffic levy?
Did you know? Since 2001, heavy goods vehicles, whose weight exceeds 3.5 tonnes travelling on Swiss roads, have been subject to a levy. How is it calculated? The levy is based on the “polluter pays” principle and depends on the number of kilometres travelled, the permissible maximum laden weight and emissions of polluting substances according to the European standards in force.

What the Federal Council decision changes
There are 3 levels of levy: vehicles which meet EURO III standards have belonged to the “Average levy” category since 2009. As for vehicles complying with EURO IV and V standards, they have been classified in the most advantageous category since 2005 and 2006. With the decision of the Federal Council, which will take effect on 1st January 2017, EURO III vehicles will belong to the most expensive category, and EURO IV and EURO V vehicles to the average levy category. In addition, the 10% rebate for EURO VI category vehicles, introduced on 1st July 2012 to encourage the acquisition of low-emission vehicles, will be removed. Why you might ask? As the EURO VI standard has been mandatory since 1st January 2014 (for first registration of heavy vehicles) the rebate no longer has the desired effect. 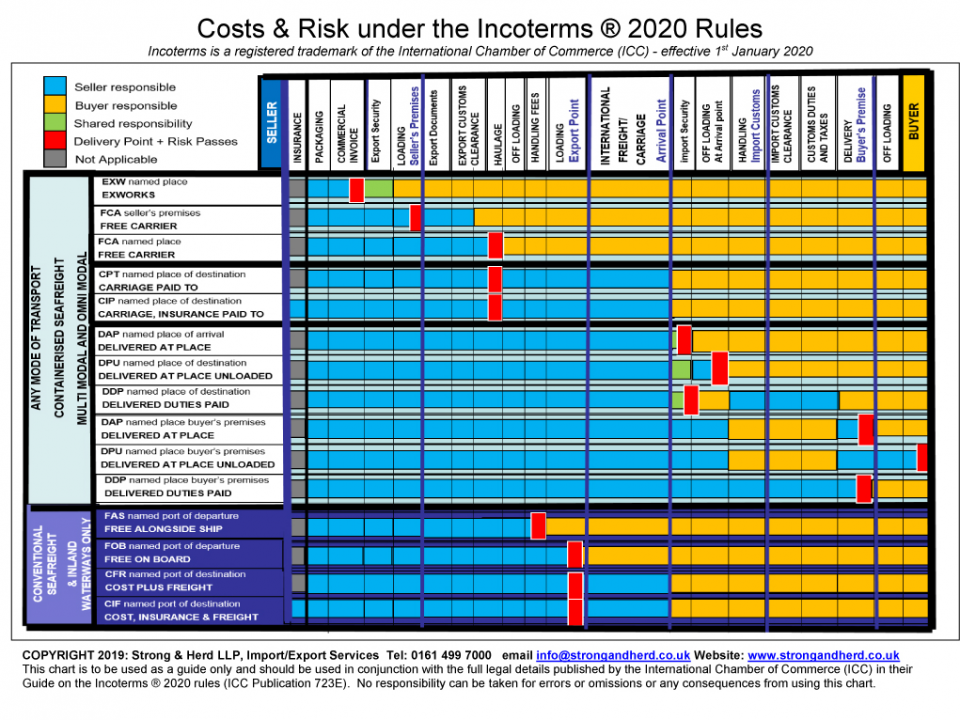 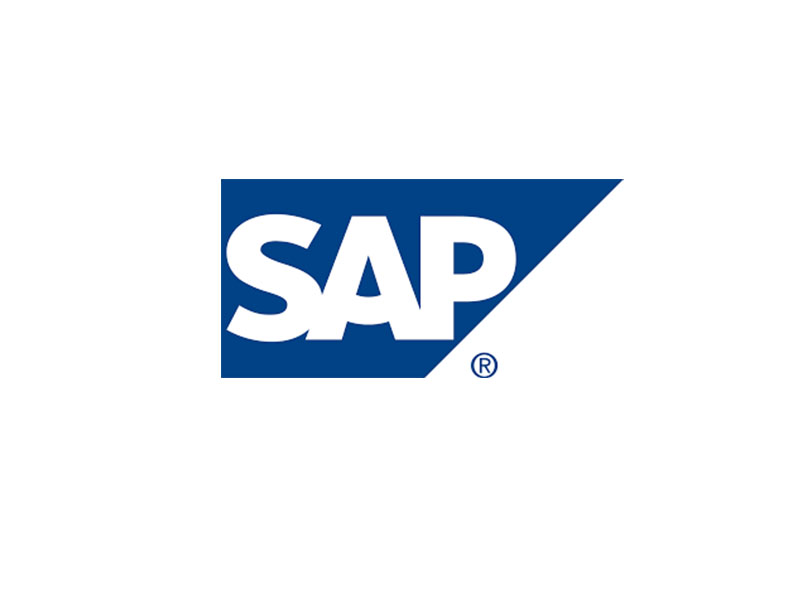 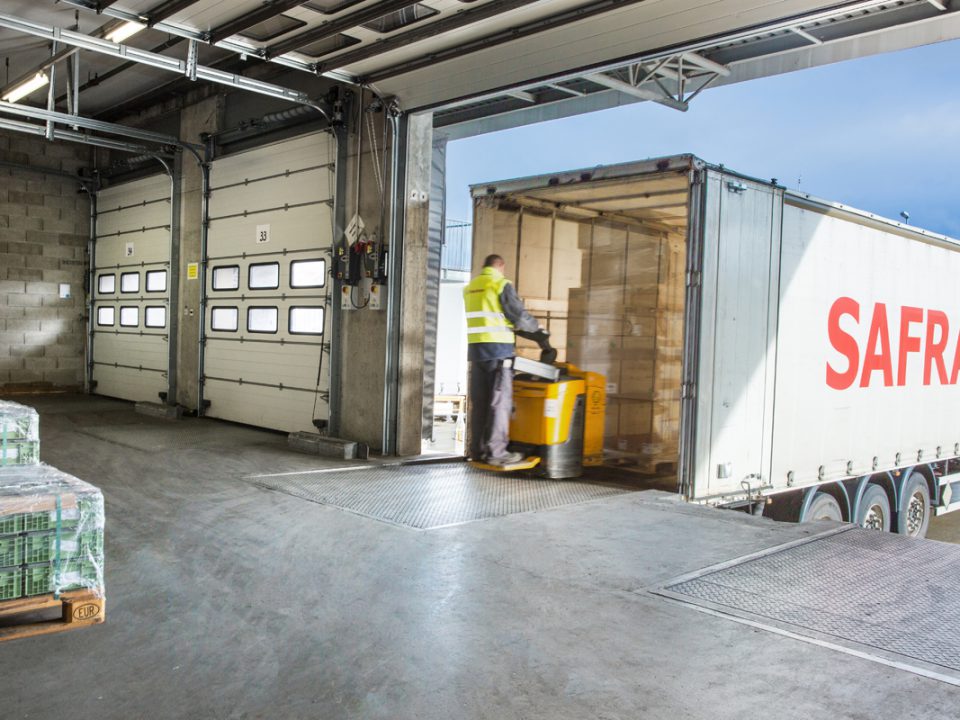