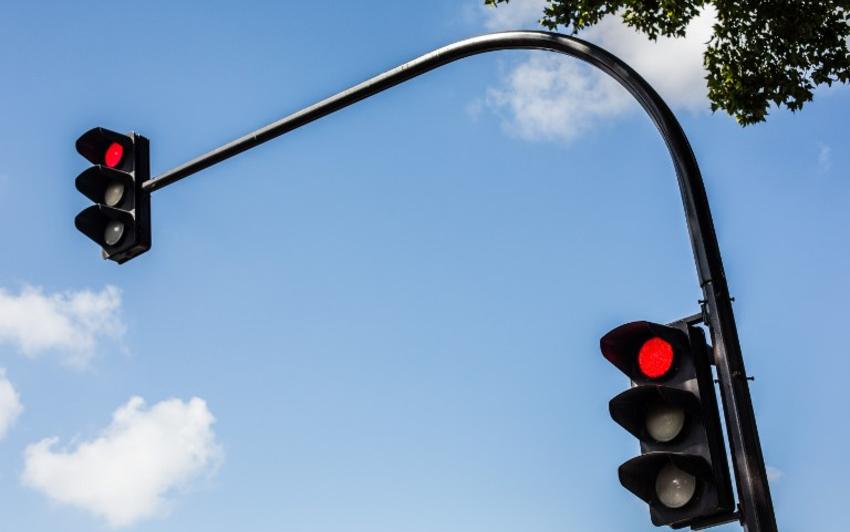 Swiss sailing team Safram plans to go on tour again this summer after a very successful first season in 2015 representing Swiss sailing at some of the largest lake regattas in Europe. The 35-foot catamaran won four out of five events raced and team principal, Rodolphe Gautier, has the same objectives for 2016: promotion and fun!

Geneva, Switzerland, 19 May 2016 – The Ventilo M1 catamaran Safram, led by Rodolphe Gautier, raced the great European sailing classics in 2015, such as the Bol d’Or Mirabaud on Lake Geneva and won four out of five events in its first season. The team’s victories included: The Geneva-Rolle-Geneva (SUI – 250 boats), the Kekszalag (HUN – 580 boats), the Trofeo Gorla and the Centomiglia (ITA – 180 boats).

With new challenges in mind for the 2016 season, the team heads to Lake Constance for the Rund Um Bodensee(GER – 350 boats) in June, a competition that is raced at night, before returning home to race the Bol d’Or Mirabaud again (SUI – 520 boats) with the hope of bettering last year’s 10th place. In July, the team heads to Cowes and the salt water of the Solent for the world famous J.P. Morgan Asset Management Round the Island Race where it will compete in a 1,500-boat fleet alongside Ultimes, Imocas and Maxis; boats that are much more adapted to UK conditions.

The second half of Safram’s season will focus on Italy instead of the north of France where the team had initially planned to race the Tour de Belle Ile out of Trinite-sur-mer. The team will return to windy Lake Garda for theCentomiglia before heading to Trieste to compete in the Adriatic’s famous race, the Barcolana, which is contemplating the opening of the competition to multihulls in the near future (1,800 boats).

“Last year, results aside, the team thoroughly enjoyed the Safram adventure that took us to the four corners of Europe. The boat designed by Christian Favre is very versatile; it is competitive over long courses and is manageable when the wind gets up. The whole team wants to see how the boat will behave at sea rather than on a lake, no doubt because they love a challenge, even though we know that conditions could very well keep lake sailors like us in the harbour,” said Rodolphe Gautier.

The high-tech multihull will once again be helmed by Christophe Peclard who made the most of the winter to develop new sails, while Damien Cardenoso, new to the team, will stand in for Antoine Lauriot-Prevost for the first two events of the season.

“We managed to do some training before the boat was packed up to be transported to Germany for our first event,” said Fabian Racloz. “We will obviously strive for good results to continue our momentum, but as we are doing this as our hobby, fun remains our primary objective!”

Safram, a European shipping company from Switzerland, based in Geneva, that services industrial and commercial companies, has supported Swiss sailing for 10 years. It is more than a team partner, providing the crew with a trailer to transport the boat all over Europe. “Safram wishes the M1 crew fair winds for the new season and looks forward to supporting the team!” added Christophe Hottelier, Safram CEO.

To follow Safram’s progress and to stay up to date with the team, please go to the Safram Sailing Facebook page where photos, videos and news are regularly posted. 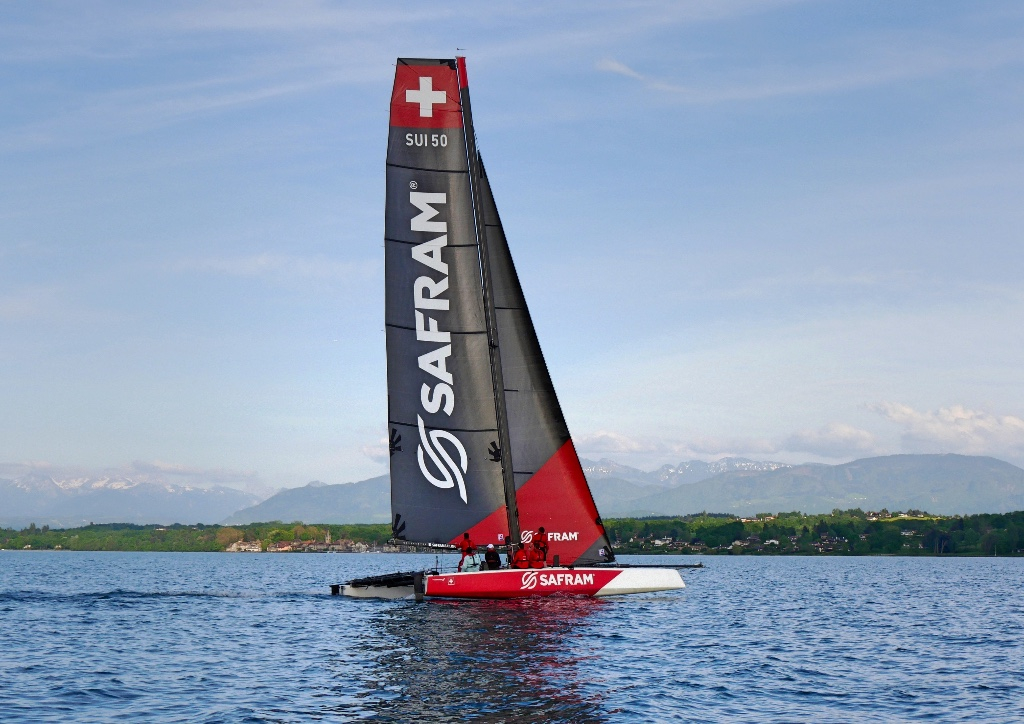