A place on the podium for Safram at the 75th Bol d’Or Mirabaud Geneva 2013!

Safram, covering the length and breadth of France 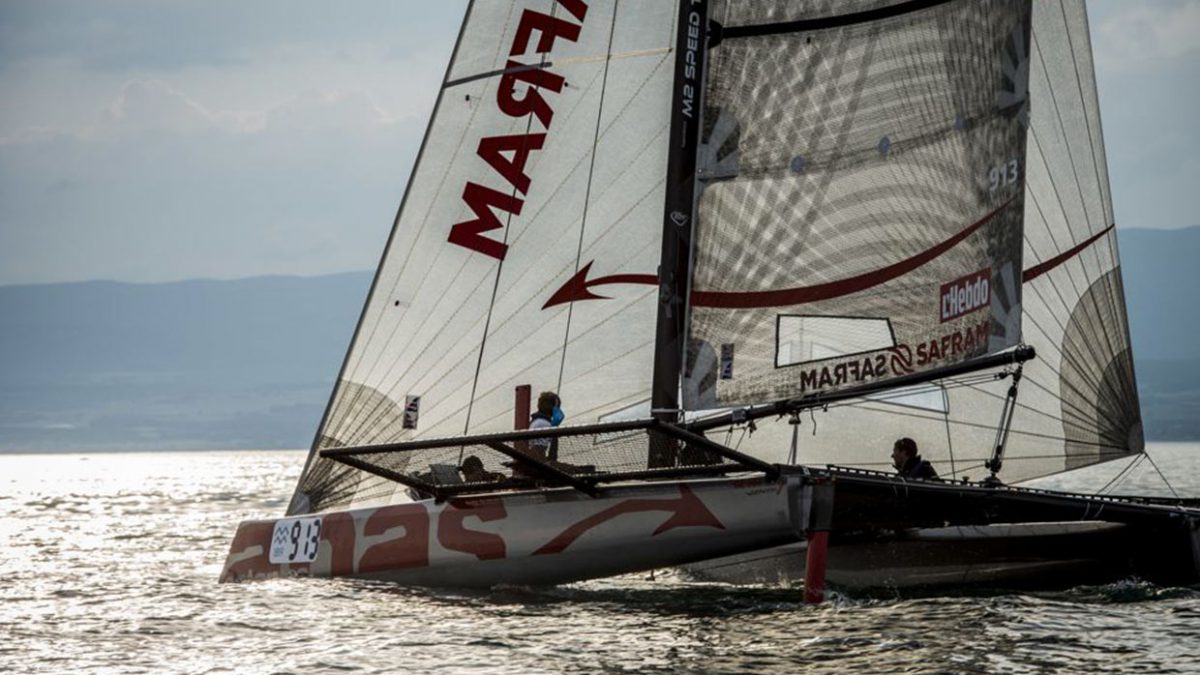 The SAFRAM yacht skippered by Antoine Lauriot Prevost finishes second in the M2 multihull class and in eleventh of the all-class-ranking. An outstanding performance in the world’s largest freshwater regatta, which this year brought together more than 3,000 participants, 509 registered yachts, 336 of which crossed the finish line.

The Bol d’Or, first launched in 1939, is held annually in June on Lake Geneva. Today it is a real institution among sailors, where the best Swiss and foreign crews compete – often under the banners of the companies representing the canton. It consists of sailing across the length of the lake, over a distance of 66.5 miles (approx. 107 km).

After a difficult race of 14 hours and 34 minutes, the SAFRAM boat crossed the finish line shortly after midnight, in second position, just 53 seconds behind the TeamWork yacht.
The weather conditions favoured intuitive helmsmen, during a long and nerve-racking ordeal, due to the unpredictability of the winds. Throughout the race, the crew of the catamaran SAFRAM (4 sailors) remained in the leading group and never fell more than 50 metres behind the leader TeamWork over the whole turn back. An exceptional performance, despite narrowly missing out on winning!

Our congratulations go out to Antoine and his crew who did SAFRAM proud by taking 2nd place on the much coveted podium. See you next year and good sailing!

Find out more about the Bol d’Or Mirabaud
http://www.boldormirabaud.com/ 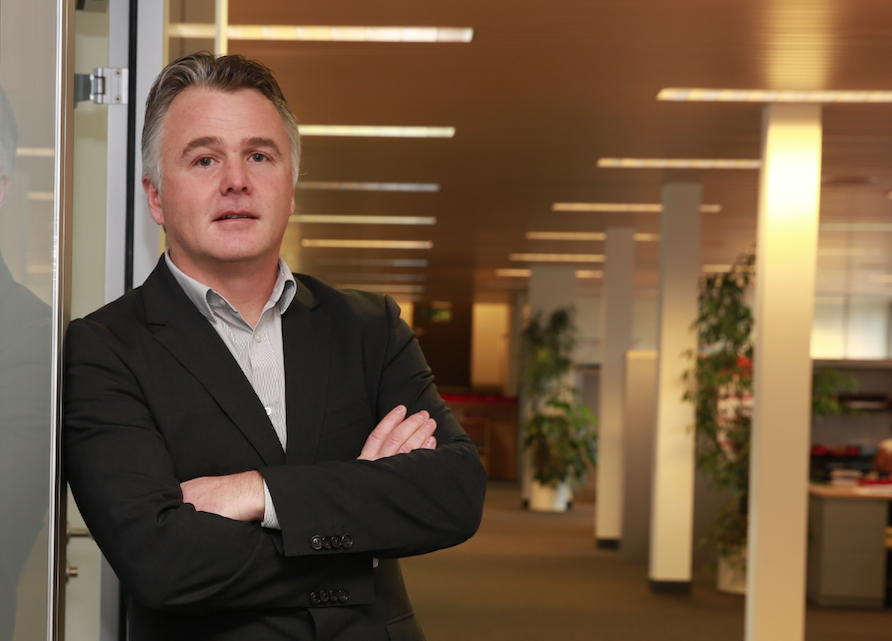 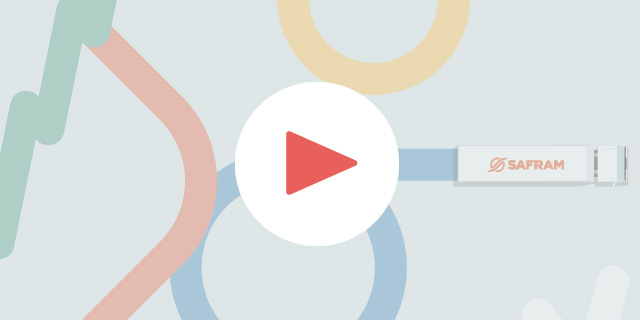 All around Europe, Safram wishes you a happy new year…