Safram, covering the length and breadth of France

A place on the podium for Safram at the 75th Bol d’Or Mirabaud Geneva 2013! 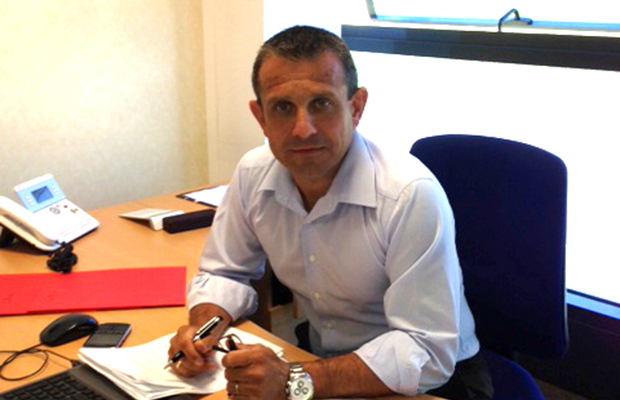 In 1997, the French entity of SAFRAM was set up to handle hazardous materials logistics and the tax representation of the group’s Swiss customers. Since then, it has continued to expand by strengthening its network activity through the acquisition of a handsome local clientele, which now represents a major growth centre. We put four questions to Loïc Cidolit, Transport Director for France.

Loïc, how is SAFRAM established in France?
We have 5 depots, in Genas, la Roche-sur-Foron, Garges-lès-Gonesse, Grasse and Bègles, with a total storage capacity of 33,000 m2. We employ 200 people who are spread over the various sites, with a total of 315 people across the Group.

How has SAFRAM grown in France?
Initially, by fulfilling the requirements of our Swiss industrial customers, who wanted us to establish a reliable network in France. Then, by winning over new regional and national customers we have attracted over the years with particular attention being paid to the quality of service provided. But nothing would have been possible without the group cohesion which is the strength of our company.

What arguments does SAFRAM have when facing what is considered to be fierce competition in this country?
They are many!
First of all, the specificity of SAFRAM when it comes to transporting hazardous materials, with its “Seveso” facilities, high level ones in Genas and low level ones in La-Roche-sur-Foron.
As far as distribution in France is concerned, we deliver freight every day via the nearest hub to the final delivery area, which we also carry out with our own vehicles. To achieve optimum safety and traceability, the SAFRAM fleet is equipped with the Trimble GPS. Our specificities are reinforced by a genuine culture of service, which has been part of SAFRAM’s DNA since it was founded.

And when competing with large companies?
Our size precisely. Our customers appreciate this SME format with a human dimension, organised into processes and benefiting from the same industrial standards as the industry giants.
We also develop new specific services, particularly for transporting long cargo, such as blinds. We adapt our offer to market demand, which the large operators often cannot do. 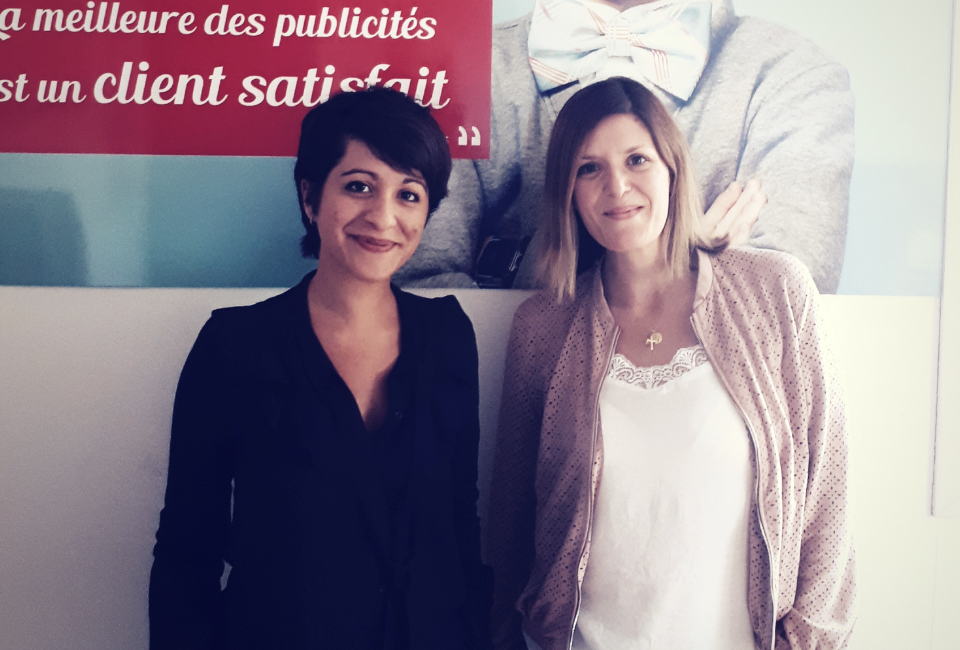 A new centralised charter department for the Safram group. 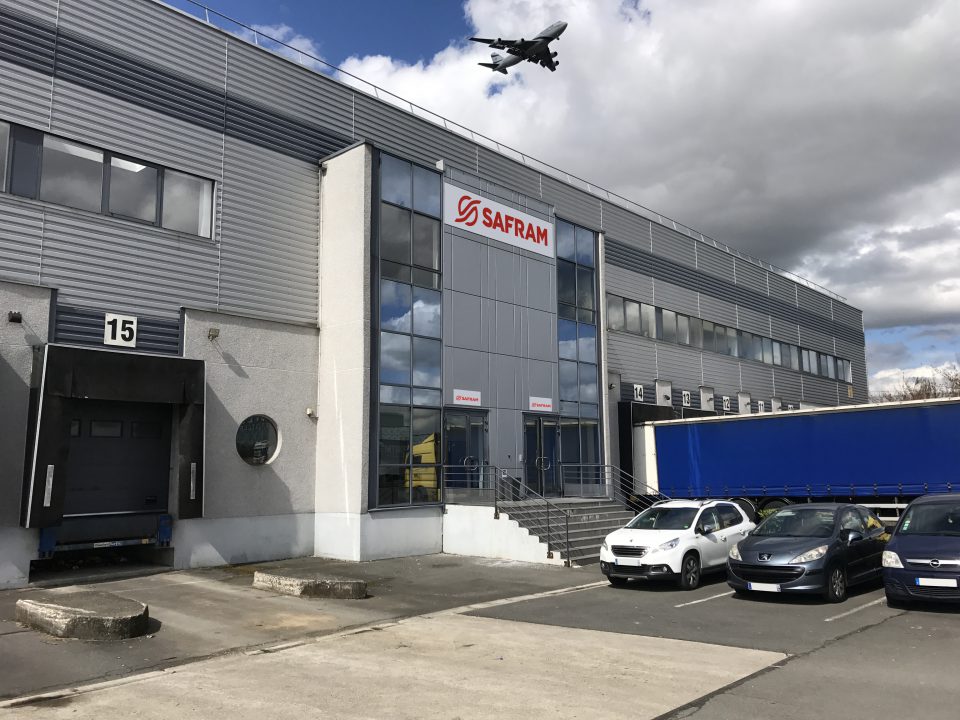 Safram relocates to a new site for its Parisian platform 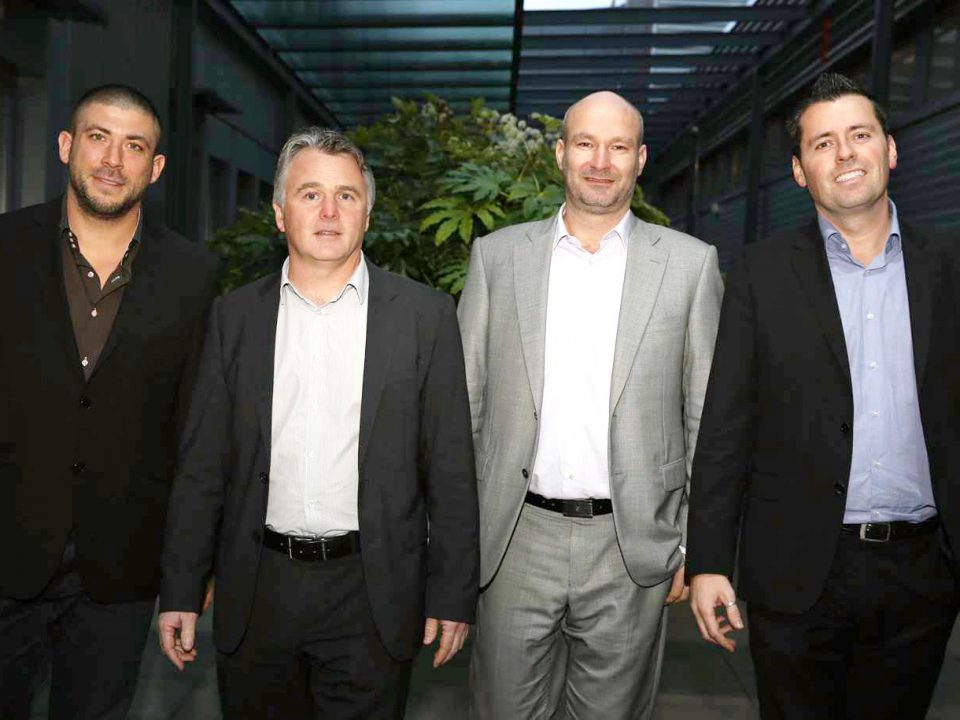 The strength of a network serving customers